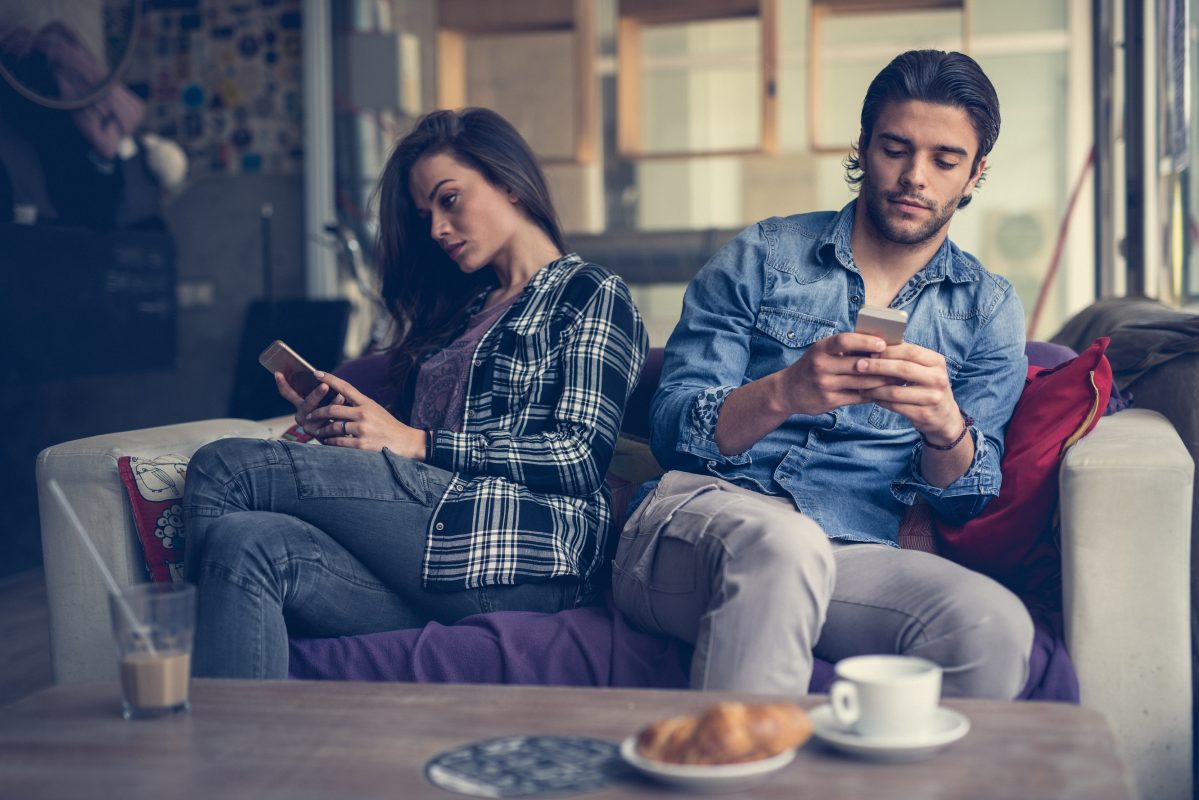 Marital infidelity, better known as “adultery” is considered by law a just cause for spouses to separate.

The Telejnform Investigation Agency collects documentation and evidence that are valid in legal proceedings to prove the marital infidelity.

In these areas, the thorough knowledge of the pertinent legislation and the use of avant-garde technical equipment allows the Telejnform Investigation Agency to accomplish this task, by guaranteeing an incontrovertible and useful result by collecting irrefutable evidence of marital infidelity and adultery.

Of course, a preliminary step is needed which foresees collecting information relating to the person to be monitored. You then need to assess the working habits, movements, fixed weekly commitments and this allows you to develop the best investigation strategy.

The investigatory activity aims to verify the misconduct and recurrence of the negative behaviour of the person who is being surveilled and allows acquiring irrefutable evidence for use in legal proceedings.

When the investigation has been completed, a report, comprising photographs and films, is issued which aims to document the facts that have been discovered and any adultery.

The report is given to the signatory of the contract or to his/her lawyer. No additional copies are retained and all the video-photographic material is destroyed and every collaborator is bound by a non-disclosure obligation.

In this respect, Telejnform is the most professional investigation agency for providing assistance to people involved in legal proceedings for separation.

An investigation activity of this kind is the premise and in some cases is resolutive for ascertaining the accusation against the unfaithful spouse.

It should be pointed out that for all the above-mentioned cases the only lawful activity that can be foreseen is an authorised private investigator tailing and surveilling the person.

Based on the most recent developments in the privacy field, Telejnform manages every information in full compliance with the law.

What is required to begin an investigation on alleged marital infidelity?

What could prevent the continuation of an investigatory activity?